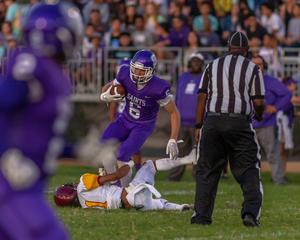 The 6’4” 190-pound wide receiver (#6) already has seven touchdown catches for the Saints in his first seven games of organized tackle football, and his time with the program has helped Jenkins improve the positive aspects of his personality.
Read More » 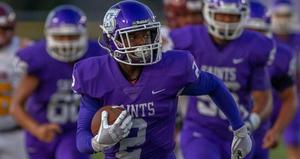 The Homecoming game at Clark Field tonight at 7 is a matchup between two Del Rey League foes who are both receiving votes in the CIF-SS Division 9 poll. St. Anthony (3-4, 1-0) is coming off consecutive victories and La Salle (4-2, 0-1) has lost it’s last two games.
Read More » 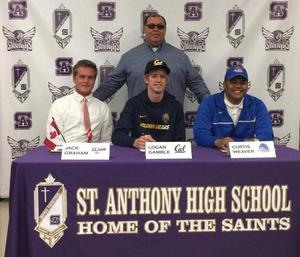 St. Anthony alum Curtis Weaver made history last weekend in Boise State’s win over UNLV. Weaver, a junior with the Broncos, had three sacks in the game, which gives him 29.5 in his two and a half years at Boise State.
Read More » 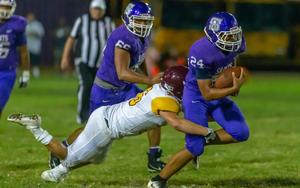 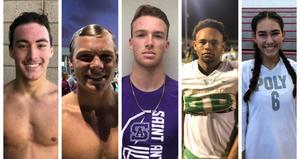 The562.Org’s Athletes Of The Week

St. Anthony snapped a four-game losing skid last week, and the skills of receiver Riley Jenkins was a big part of why
Read More » 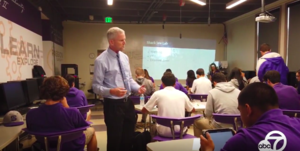 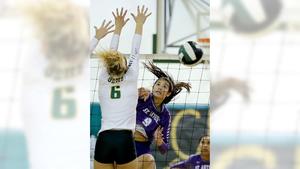 Attitude is a Big Reason for St. Anthony’s Success on the Volleyball Court

Talent is one thing. Attitude is another, and St. Anthony girls volleyball coach Alicia Lemau’u loves what she has been seeing from her players in that regard.
Read More » 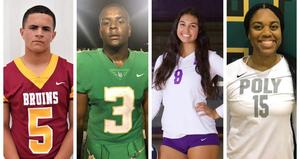 The562.Org's Athletes Of The Week

Junior middle blocker Sami Ashworth stepped into the outside hitter role for St. Anthony at the Kennedy Tournament last week, with top OH Tiare Jennings out at a softball tournament. Ashworth performed well, earning tourney MVP honors as she led the Saints to a championship averaging 3.47 kills per game, 2.1 aces, and 1.4 blocks per game on the week
Read More » 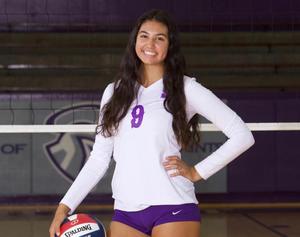 The 5-foot-11 middle blocker was instrumental as the Saints won the Kennedy Tournament and she was chosen MVP while playing out of position. The junior delivered 35 kills, five aces and 28 digs as an outside hitter after posting 20 kills, seven blocks and six aces from her usual spot in wins over St. Monica and Gahr. St. Anthony (9-1) is ranked fourth in Division 4.
Read More » 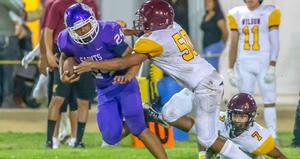 The St. Anthony sophomore is a member of both the Catholic and the Mormon churches who teammates and coaches consider to be a quiet kid. But when he gets the football in his hands, Aupiu is one of the hardest players to tackle in Long Beach.
Read More »
RSS Feed